Cryptocurrency in NepalWork at Home 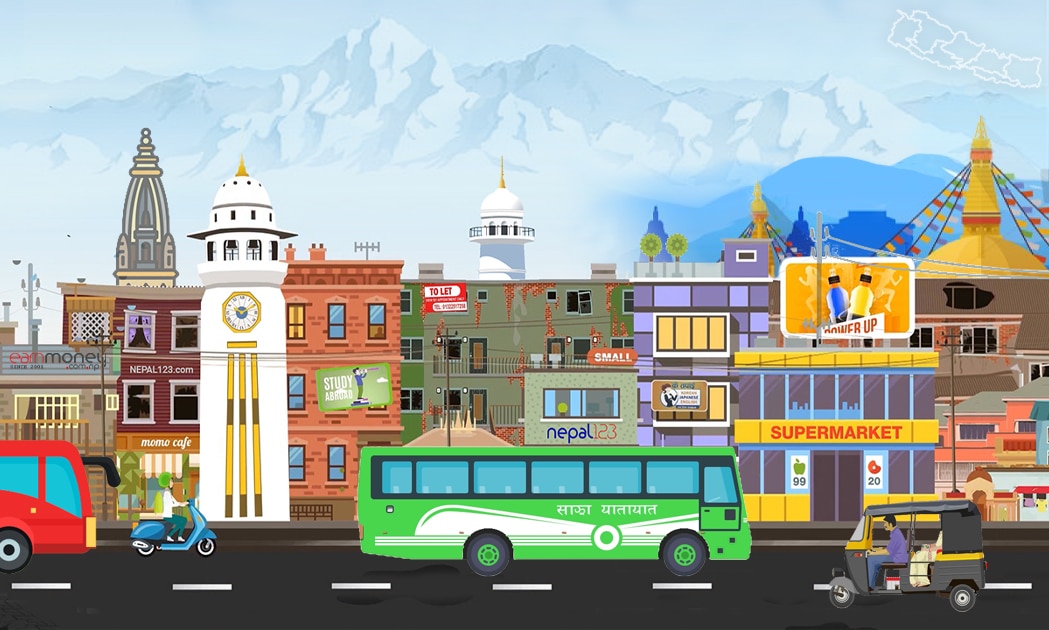 Ban of Transaction of Bitcoin and other cryptocurrencies in Nepal.

Lockdown Online Job Opportunities: How to Earn Money Online during…

A few highlights on the ban:

These are only a few of the reasons, in my opinion, why bitcoin is prohibited in Nepal. The existing Nepali laws prohibit it, and the central bank believes that bitcoin cannot be effectively regulated, that it can be used for unlawful purposes, and that it will harm the Nepali economy in the long run. The Nepalese government has recently taken tough measures against bitcoin transactions, including arresting people who were mining bitcoin or had large amounts of bitcoin, shutting down Nepal’s largest bitcoin exchange operator Bitsewa and arresting its owners, and even arresting a Nepali politician from a minor party for bitcoin trading.

Cryptocurrency prices are rising, with Ripple rising by 18%.